By Anupama Saini6th January 2018 No Comments 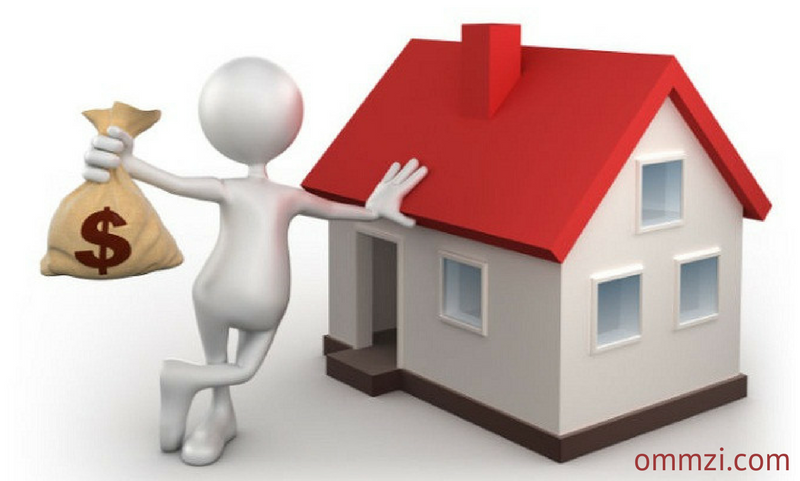 We all know that investment is the simplest route to grow your money. So, what is stopping you from starting an investment? If you are saving up for the future, you are on the right track. However, where you put that money matters as much as how you are able to put away every month. One of the most important steps towards financial security is investing your money wisely in the right channels.

While technology is advancing rapidly, creating new markets and investment opportunities almost every day. There are some noticeable trends in the fastest growing industries and below mentioned are some ways you can make killing investments. So, why to lag behind? Let’s make the most of the current investment scenario.

Let’s find out which industries to invest in so you can make more money and reap the fruits of your hard earned money: 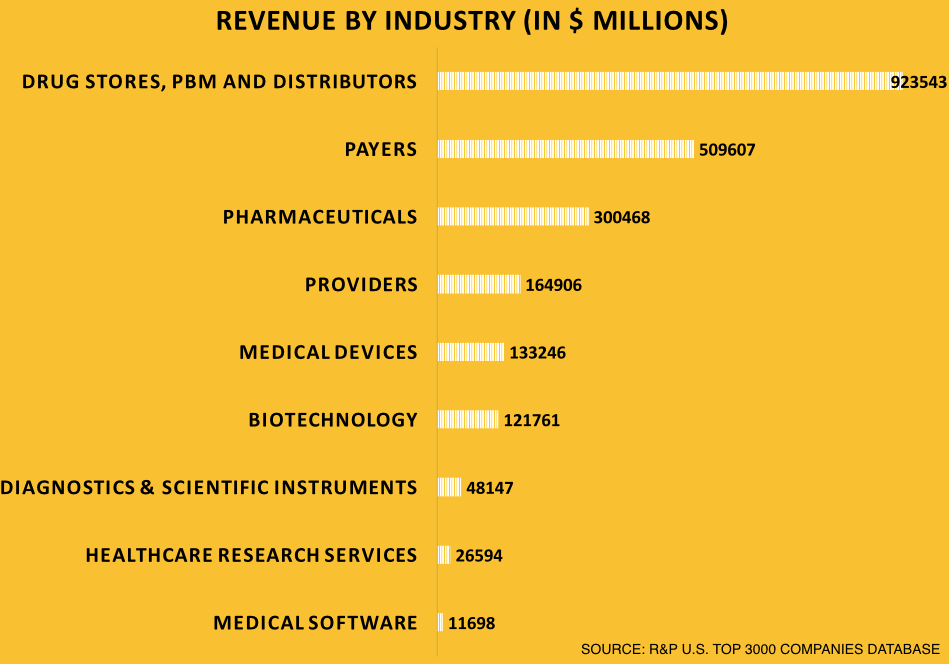 The growth and player engagement level of mobile gaming is changing the landscape of the gaming industry. Rather than depending on physical game sales, mobile games have opened a new source of growth and better margins for game companies. People spend more time playing mobile games than watching streaming videos on websites like Netflix and YouTube. So, you can imagine if you invest a little portion of your income in gaming, the kind of revenue game produces would give you everything you desire for. Also, the fact is that mobile gaming revenue in 2017 already exceeded $46 billion. Since the launch of Candy Crush, Subway Surfer, Farmville and Pokemon Go the mobile gaming standard has arisen in such a way that it has intrigued the investors on a global scale. 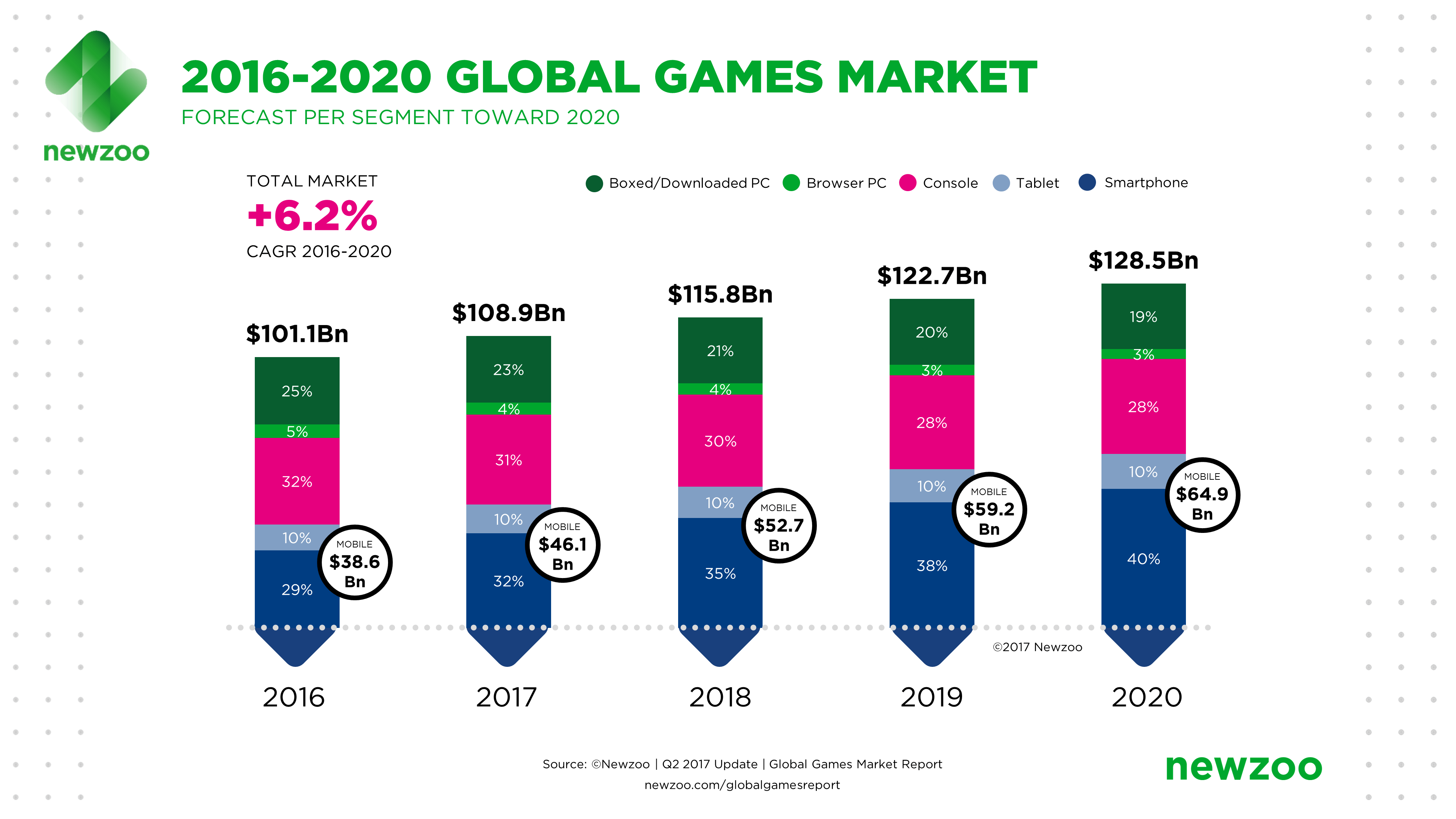 There are more than 1.8 Billion gamers playing games globally. One of the reasons that gaming is thriving is that it has various segments. Mobile gaming is expected to grow at a rate of 10% through 20120 and if we talk about the revenue, well it amounts to $64.9 Bn in Mobile games. Currently, the whole gaming segments stand at a profitable revenue of $108.9 Bn and by the end of 2020, it will reach $128.5 Billion.

This is also one of the most popular investment options available and anyone can get in this game, but how you invest in the stock market will determine your risk level. So, if you decide to invest in individual stocks, you are betting that the company you are investing in is going to do well in the future. 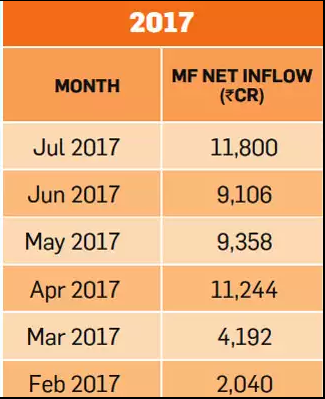 Investing for the long term is considered less risky while day trading is a higher risk approach which will also require a lot of investment of your time and money. Some people even make a full-time career in the stock market but it’s a very serious commitment and it’s certainly not for the faint of heart. Investor participation in equity funds has been far higher to the recent market peak. As you can see in the above stats, currently the net flow rose to 11,800 crores.

When it comes to comparing Augmented Reality with the smartphone, one really has to take a closer look and notice what AR brings to the world especially when it is compared to Apple CEO, Tim Cook. As well all know the augmented reality video game Pokemon Go stormed the gaming industry with its wave for weeks after it’s successful release and easily made $600 million in the first 3 weeks. Owing to this, big players like Facebook, Microsoft, and Google capitalizing on this trend.

Drones have an extensive range of applications since they serve a diverse variety of functions and every industry has different needs which require different types of drone functions. For instance, researchers have developed an artificial intelligence which can defeat human pilots in combat as per Forbes, which is likely a fantastic military application. Thus, you can invest in drone technology and components instead of big-name manufacturers. Check out companies like Ambarella, that produces HD video chipsets which are crucial components for various drone cameras. 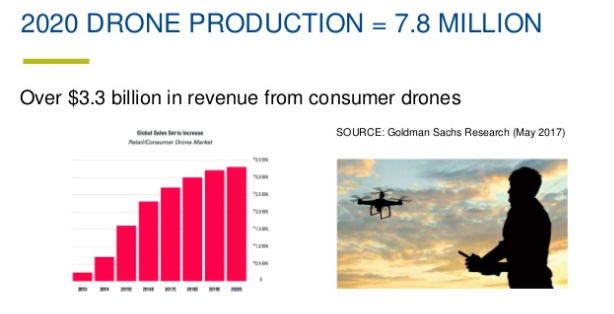 Now, when you have so many investment options, a little research can go a long way in determining which one will work great wonders for you. So, let’s embark on the journey of making a good investment and earning billion dollars. Sounds awesome? Then, go ahead and make the best investment option an important part of your life which will surely allow you get closer to your goals.