By Anupama Saini8th February 2018 No Comments 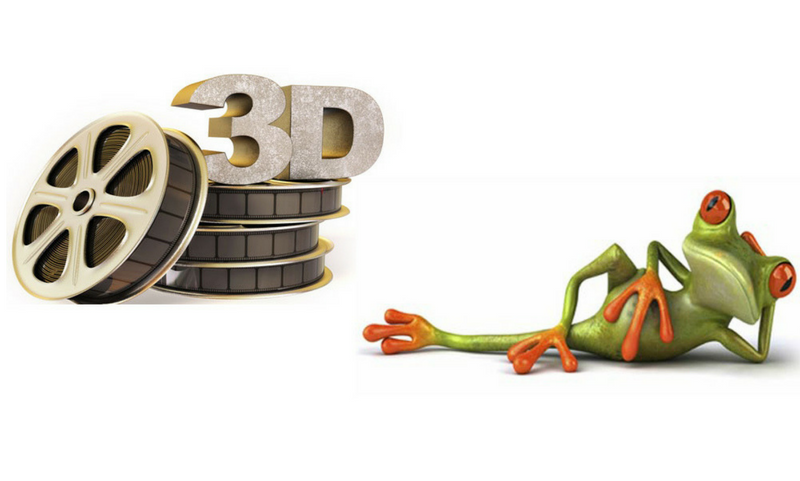 As compared to traditional 2D technology, 3D technology is quickly gaining preference because of its awesome graphics quality, clarity and faster rendering of frames. In fact, 3D animation is being increasingly adopted by game developers, contractors, production houses and automobile designers. The global 3D animation market is experiencing a strong growth in end-user industries like aerospace, automotive, healthcare, defense, media, and entertainment.

The process of 3D animation is quite difficult and can be a bit more complex as compared to any other types of animation. Depending on what 3D project is involved, the number of steps may vary: