Importance of User Interface and User Experience in gaming 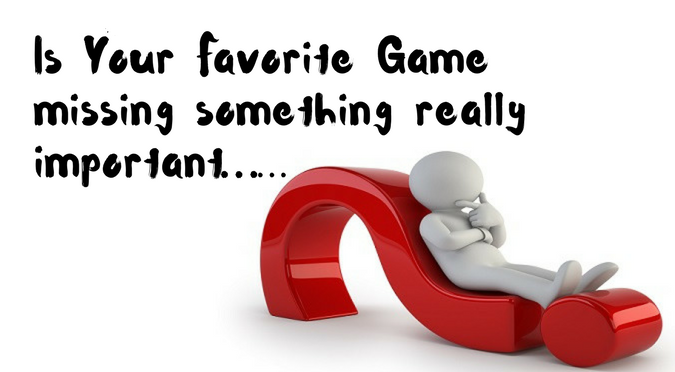 Gaming and game development are two important factors of the gaming industry. With the growing demands for games, the game development companies strive hard to attract users and gamers. A rigorous concept planning and sculptured characters are not the only factors that lead to success, instead there is one other lesser known fact that makes a game hit –  UI/UX.

The term UI refers to the User Interface, which means the mode of interaction between the user and the game. You might be using the best gaming mouse, but until the game UI is done well, you can’t enjoy using your mice. Meanwhile, a UX is purely the user’s experience of the game – good or bad. In a nutshell, a UI can be practically seen, whereas a UX can only be felt. For example, consider a remote control toy car, where UI is the car and the remote buttons and the UX is how responsive or quick these buttons are.

Importance of a good UI/UX that makes a game shine

A clear and well organised gaming scene makes gaming more interesting. From a new gamer to expert pro gamers, all need a game that is highly interactive and guides through all the difficult twists.

A good and highly interactive user experience is a must to attract more audiences. The user interface and the user experience are the terms that contribute in making a game user friendly. The most important factor is the addiction of a level of comfort that UI/UX give to make gaming a valuable experience

Who does the Gaming UI/UX?

The answer is the game designers. Designing a game is a digital art that requires strong creative and analytical skills. A good digital art company has adept UX designers, who can easily identify the frustrating points in a game and work on making them easy and comfortable. The user experience designers focus on providing the gamers with all the required information(such as tooltips, notifications and help documents etc) while maintaining the ease of usability. Mysteries, speed, puzzles, asymmetric functions are all part of a game, but maintaining a level of usability is utmost important.

Important aspects to be taken care by a UX designer:

A game UI is very important to keep the game lively and liked. A good UI/UX makes a game more narrative and easy for player to come back and play again. Well planned game development process that includes UI/UX creates its own glory. Besides being a required concept in game design, there are many misconceptions associated with it.

A few Misconceptions that are commonly misunderstood

Hence, it is important to understand the value of UI/UX that actually is the core element in making a game famous and liked. Every game development company must integrate UI/UX as a part and parcel of game development process to ensure a quality product. If this is done, we shall have the most mesmerizing games, always.