“Age of Revenge” is an Android game with beautifully drawn structures and detailed characters which makes it amongst the prettiest downloadable games.

From rage-filled Archers with glorious Witches, raise your own army and direct your tribe to ‘Victory’. Build your own village to ward off raiders, battle against with others players over the Web. So, you would either win or lose trophies by winning or losing multiplayer battles. 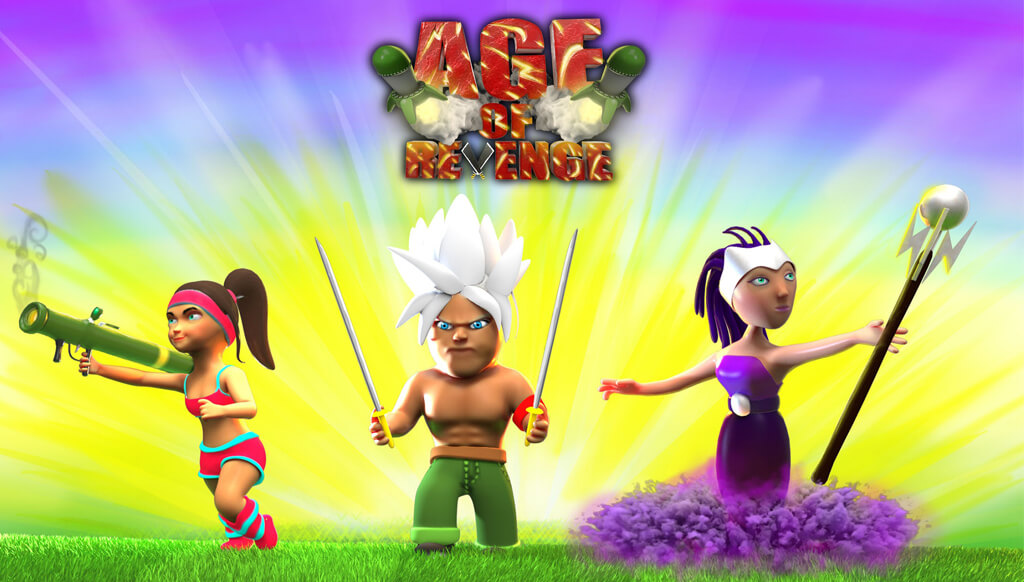 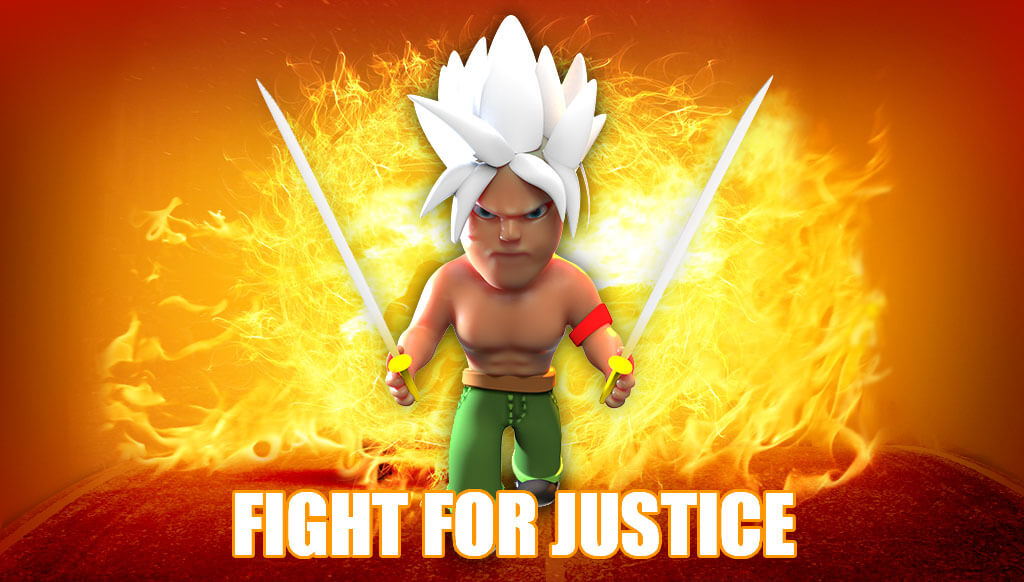 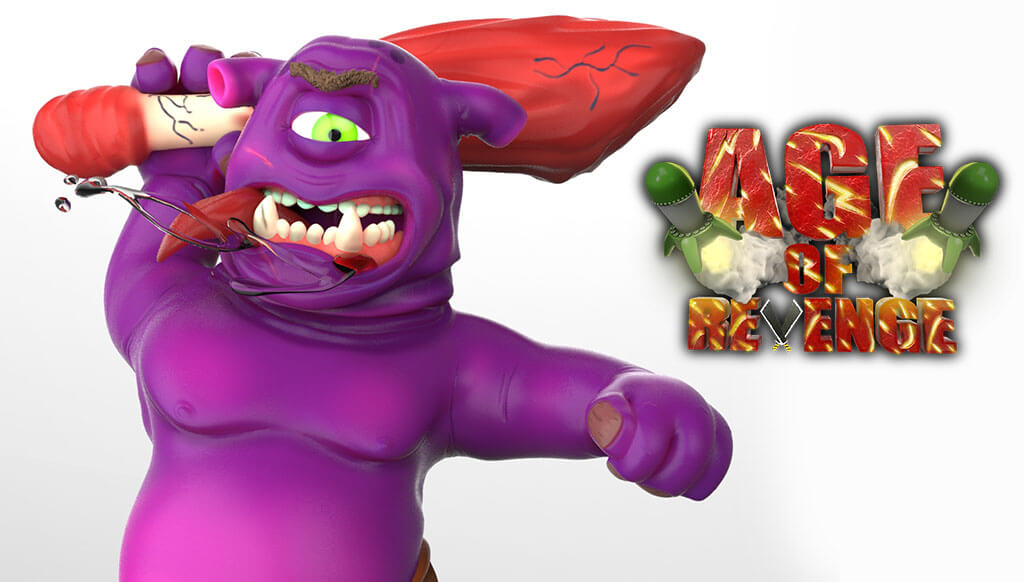