Bomb.io gives you the ultimate experience of a fun-filled online game. You can play with the players across the world and strive to be the biggest bomb. Initially, the player will be a tiny bomb in the world of other big players. All you need is to control the tiny bomb carefully and take power ups such as gunpowder or other smaller bombs in order to increase the size.

Watch out for the big bombs on your way as they may demolish you. All you need is to survive the game playing enough to be the biggest bomb. So, what are you waiting for? Play the online freaking game by using the splitting or shrinking tactics, dodge as much as you can to save yourself from the other players, take over as many smaller bombs and team up with the other online players to increase your chances to win. 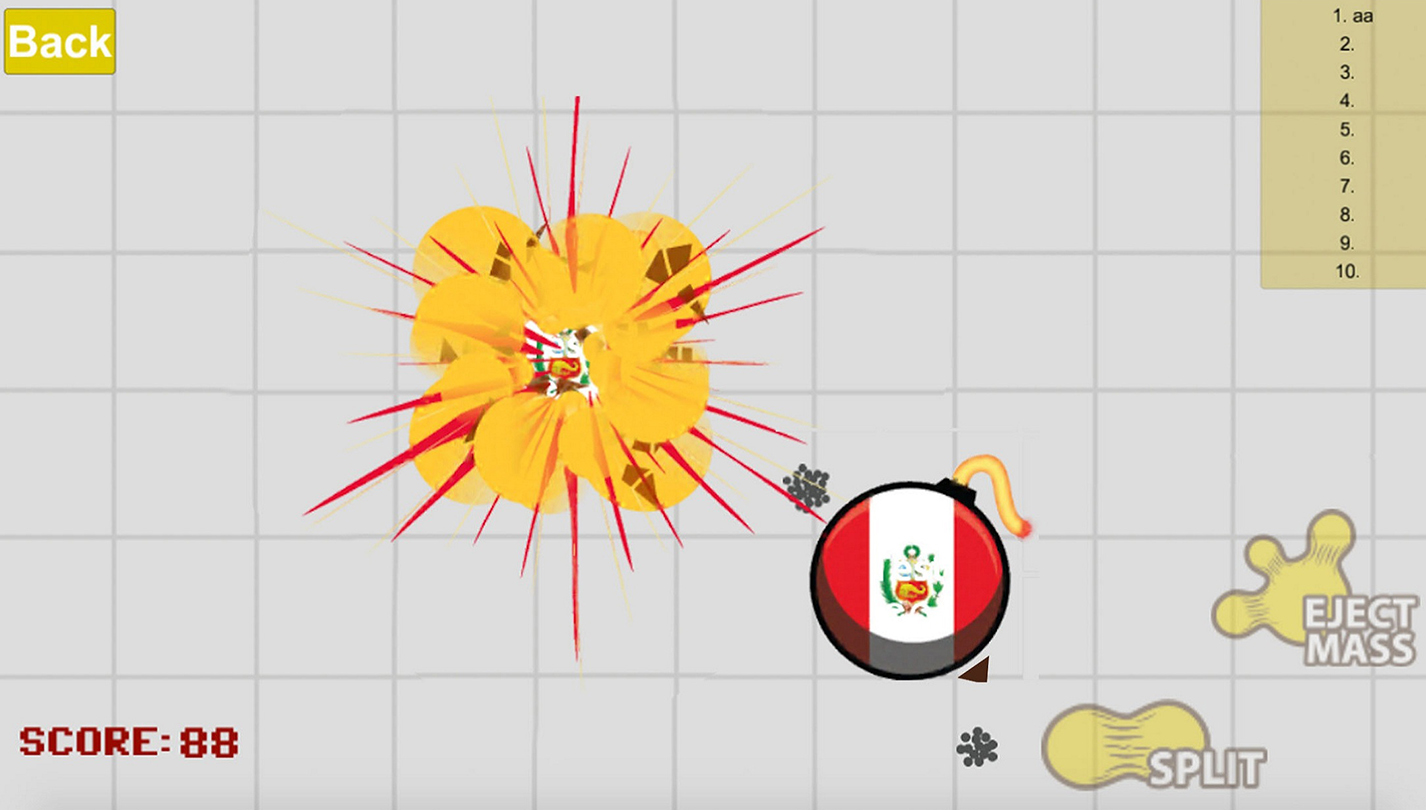 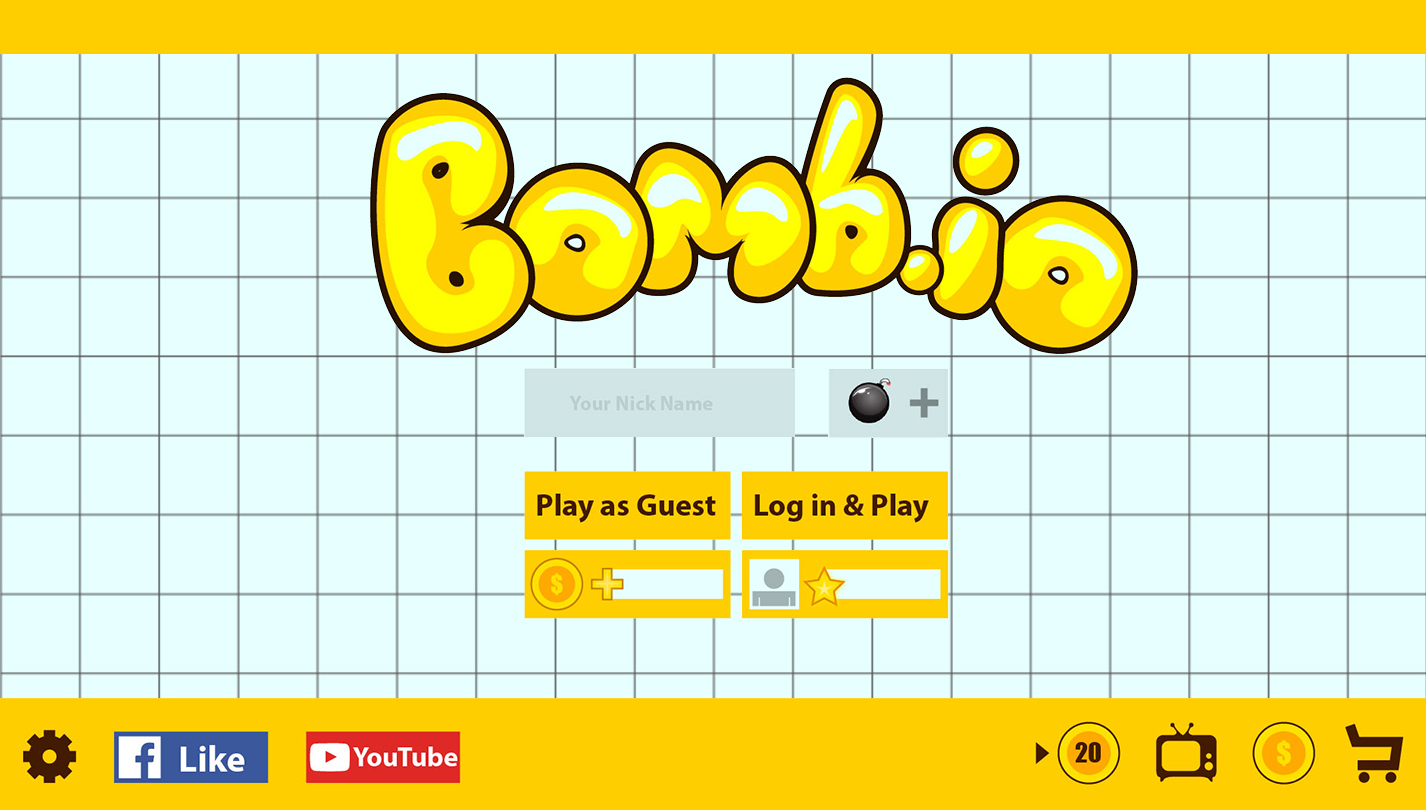